It all started with two engineers and one genius idea...

We are Rick Lenssen and Boy Trip. Two young entrepreneurs with a passion for technology and a desire for innovation.

For example, Rick was part of the solar car team (Nuon Solar Team) during his studies in aerospace engineering at Delft University of Technology. He and his team became world champions twice: in Australia and South Africa.

Boy studied technical administration at the TU Delft. The interface between technology and the market is something he has always been interested in and he now specializes in this.

In 2017 we came together to discuss an idea and decided to join forces. This principle became more and more concrete and has since developed into a success story: E-Trailer. 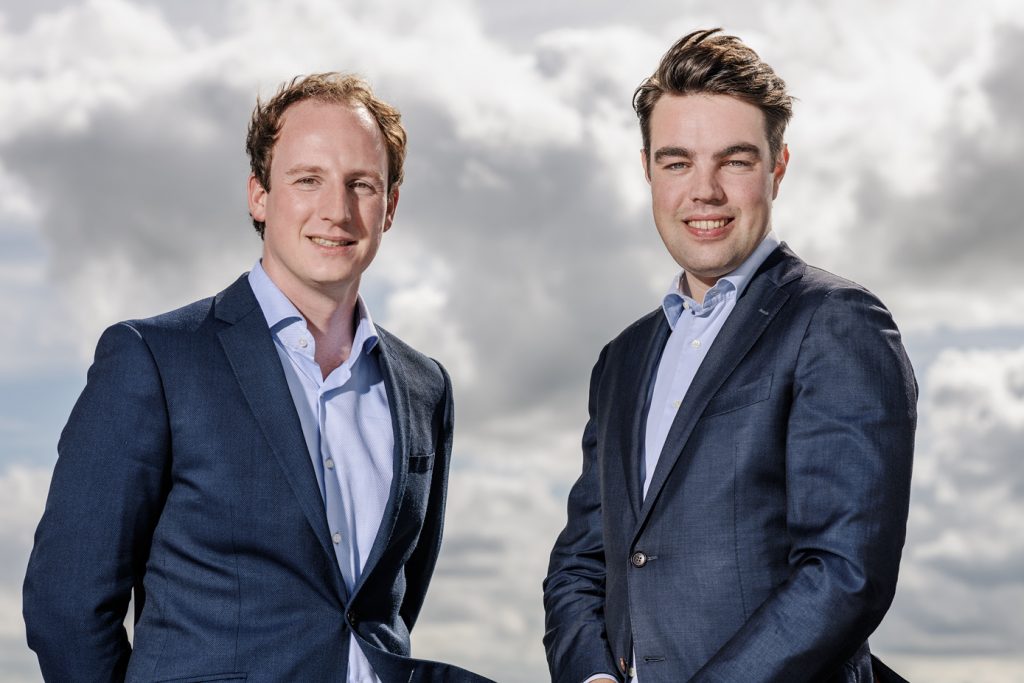 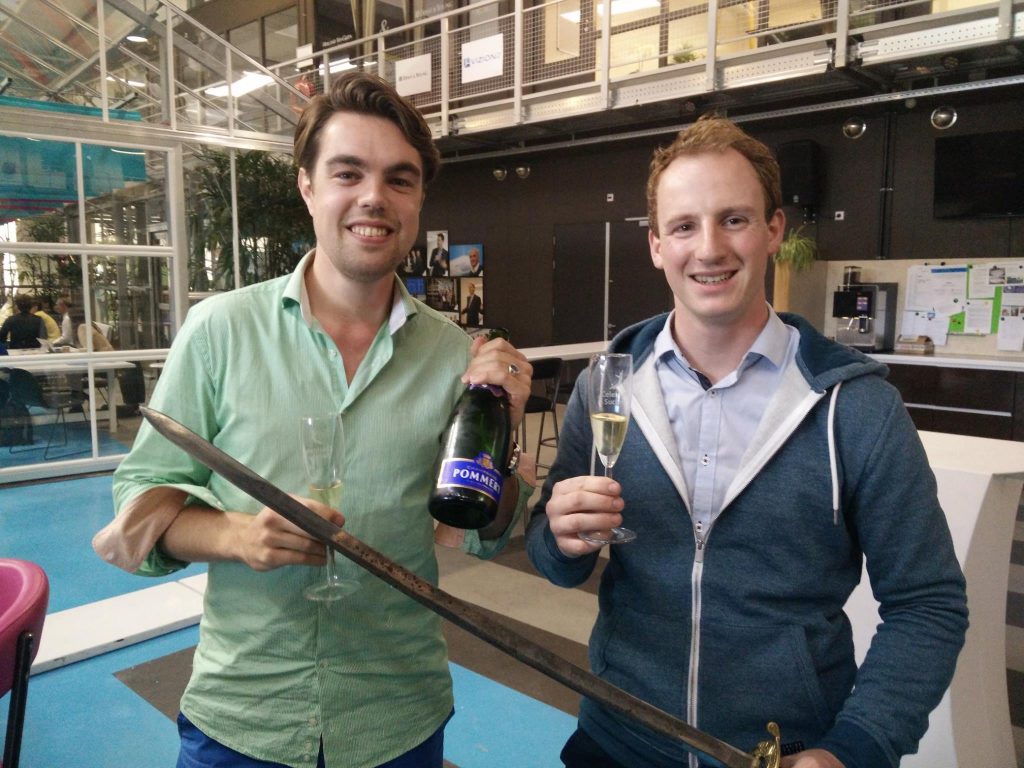 The idea behind E-Trailer

E-Trailer is based on the winning NUON Solar challenge design. Although it is a world-conquering design, little technology has been used from it until then. Wasting of course and we wanted to change that. Together we looked at what could be used commercially from the Nuon Solar car.

We soon discovered that especially the camping market is far behind when it comes to technological innovation. We live in a time where almost everything can be measured, but hardly any smart sensors are used in caravans and motorhomes. How is that possible if you consider that there are 4 million caravans in Europe?

A revolutionary innovation for the camping market

Before we started working on our idea, we conducted a needs assessment. This showed that campers were very enthusiastic about our idea and would like to travel more safely and fully informed about the status of their RV.

Enough reason for us to take on the challenge of entrepreneurship and freshen up the camping market with new technologies. We started by sketching a plan and after six months we were offered three interns, an office (garage box) and a nice subsidy. That way we could start immediately full gas. 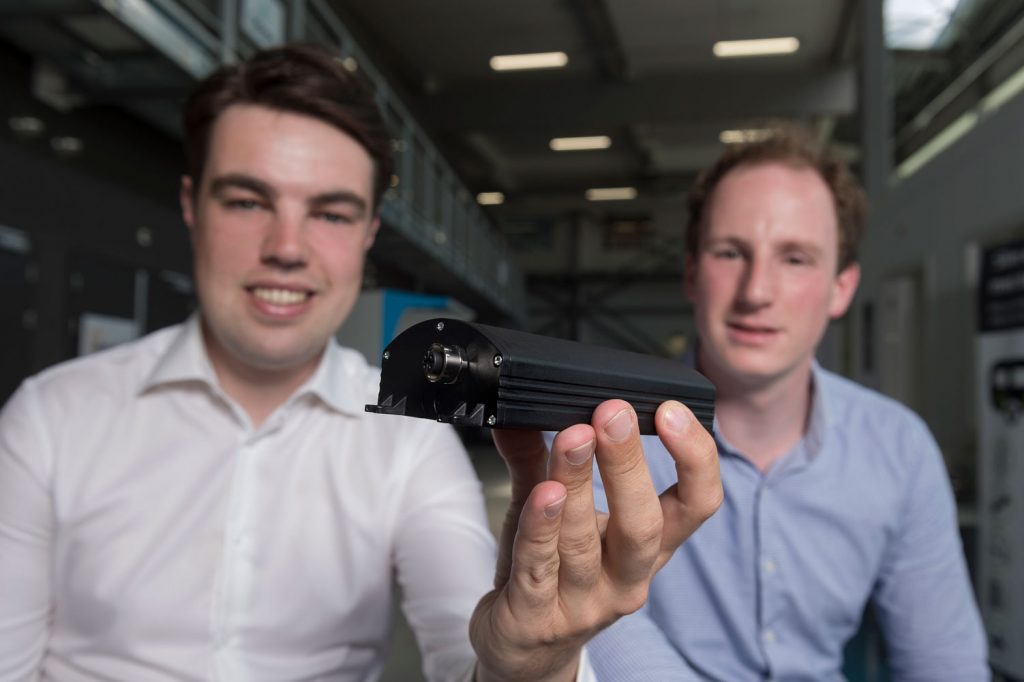 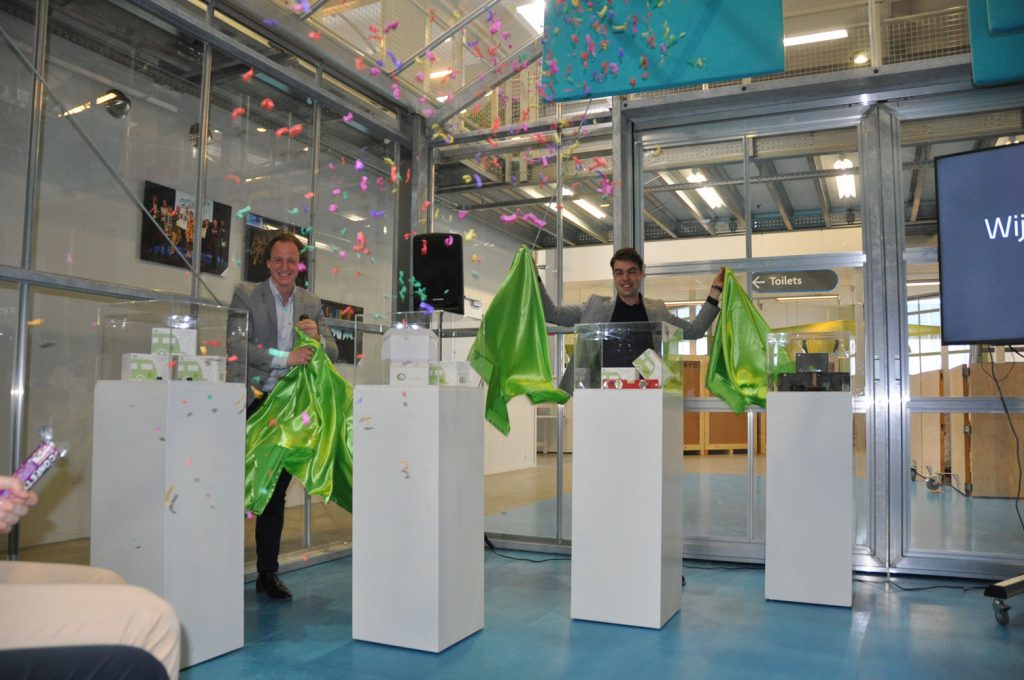 In March 2017, the E-Trailer modules saw the light of day and we showed them to the public. Fortunately, this was immediately enthusiastically received and soon afterwards the modules were already in more than 25 caravan stores and we were able to deliver 500 pre-sold systems. When we heard that we were allowed to rent an office space at Yes! Delft, we could no longer be lucky and we moved there within two days.

We also won the Camping & Caravan Start-up of the Year award in October 2017. This was our confirmation that we had made the right choice and that more than made up for our sleepless nights.

E-Trailer has become a real company. Many changes take place and we continue to grow, but our mission has always remained: We continue to look for ways to make camping equipment even safer and smarter with technological innovations.

In 2019, we received a stake from KIKK Capital, which enables us to implement our ambitious plans even faster. We are now active in seven countries, including Korea and Australia, and will not stop until we have conquered the world! 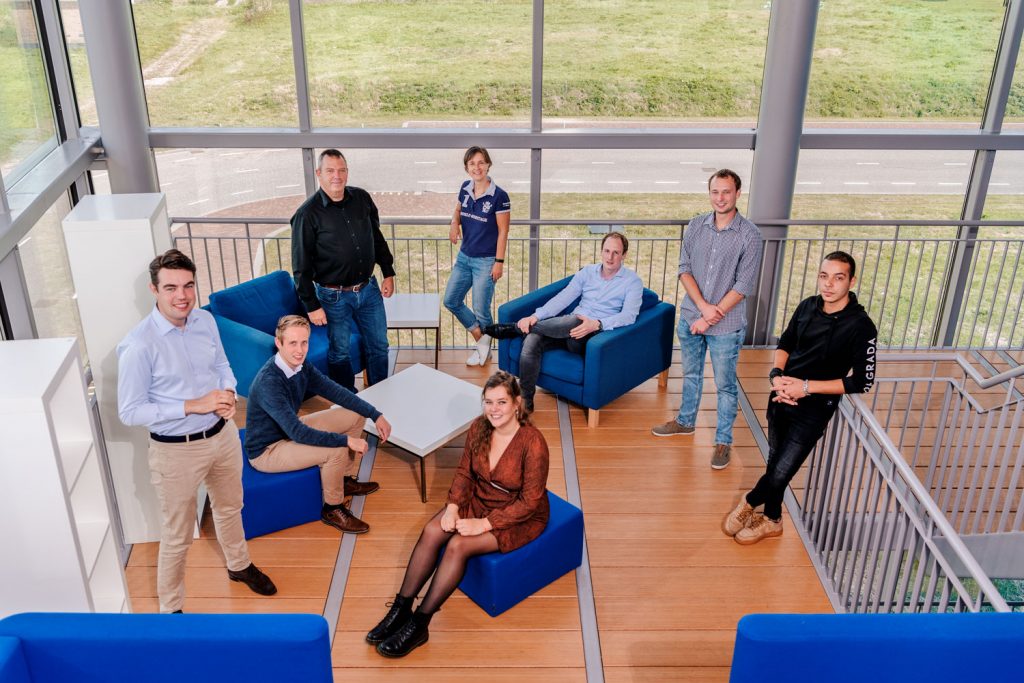 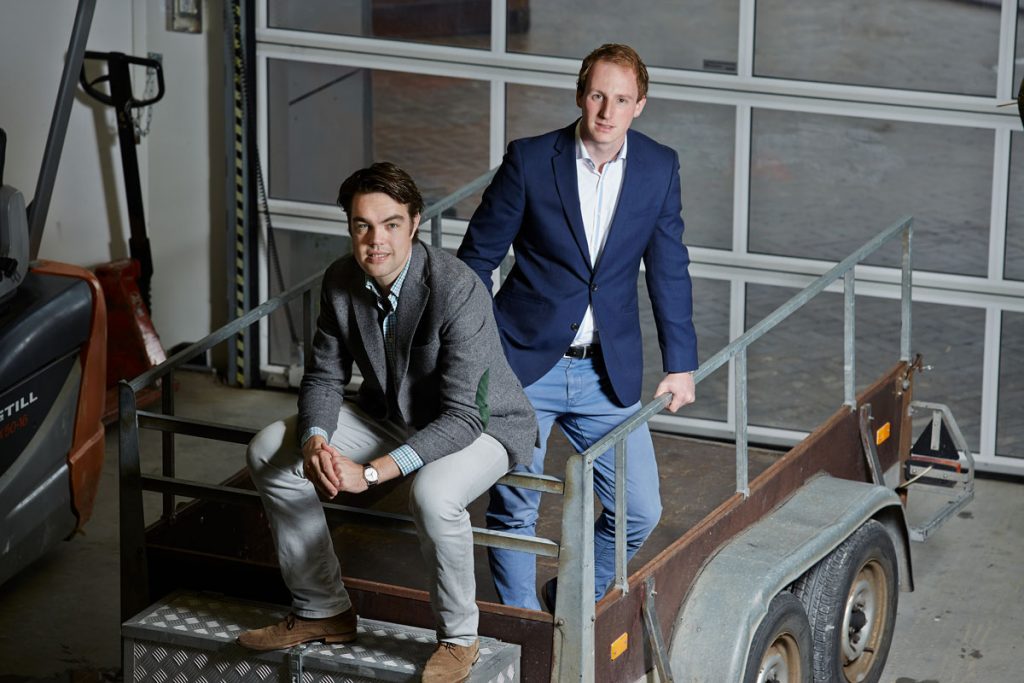 In 2017, Rick Lenssen and Boy Trip came together to discuss an idea that has since developed into the success story: E-Trailer.
More about us 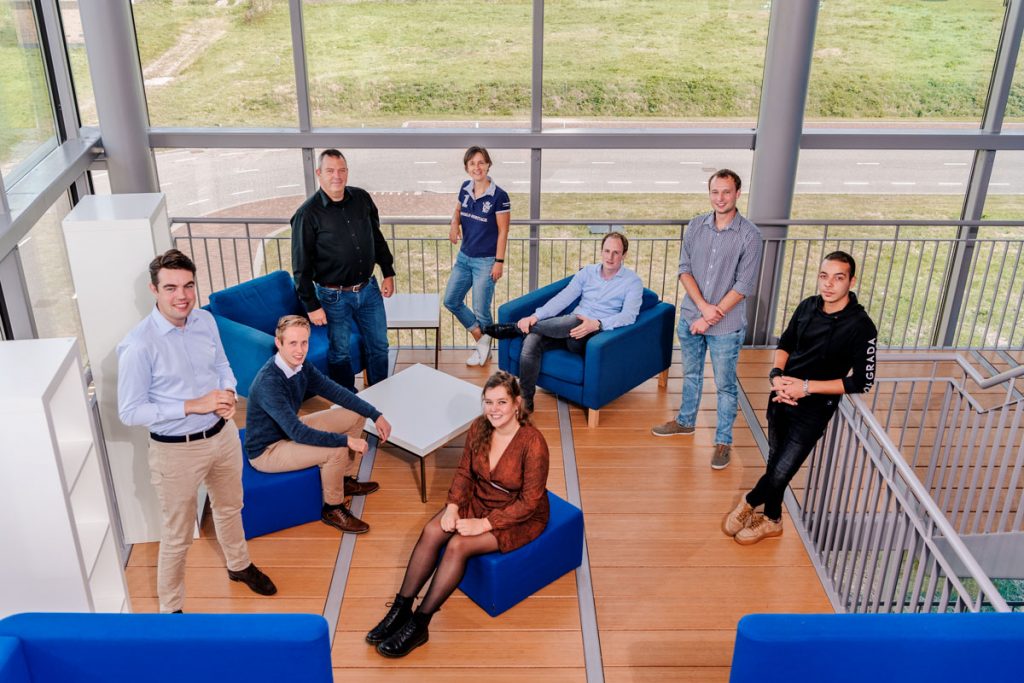 We are working day in day out to develop products that allow campers to go on holiday safer and more comfortably. Meet the team! 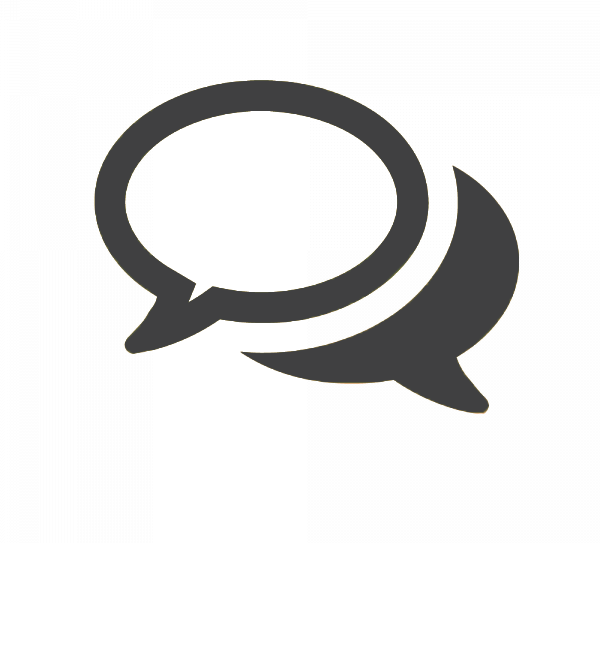 We will do everything we can to answer your questions as quickly as possible. Please never hesitate to contact us!